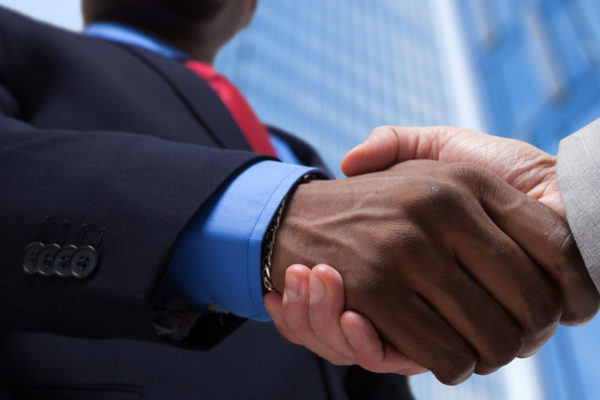 As the owner of one or more highly appreciated assets, you may have heard about the Deferred Sales Trust (DST), the innovative strategy that allows you to defer the substantial capital gains taxes you usually face when you sell one of these assets. Some of what you may have heard, however, could be inaccurate. 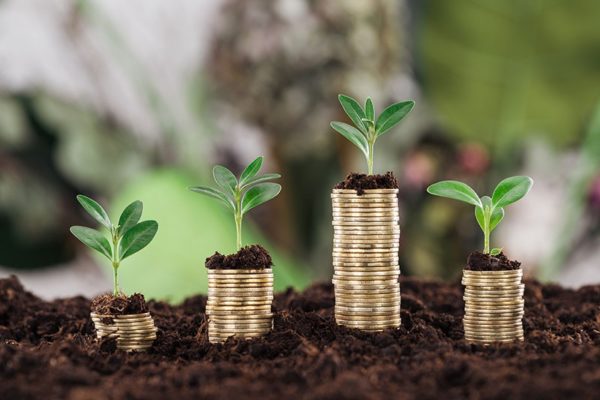 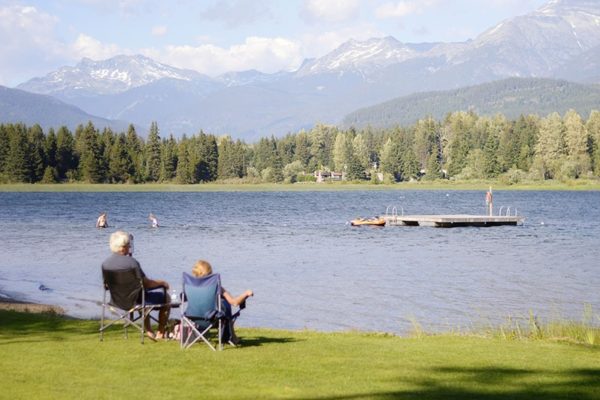 Although modern trust law traces back to feudal England in the 1100s, citizens of the Roman Republic secretly used an oral agreement called “fideicommissum” (something committed to one’s trust) to work around civil succession laws. This way, they could leave wealth or property to those considered as lower-class, including foreigners, slaves, couples without children or unmarried individuals — an act that was punishable by death. 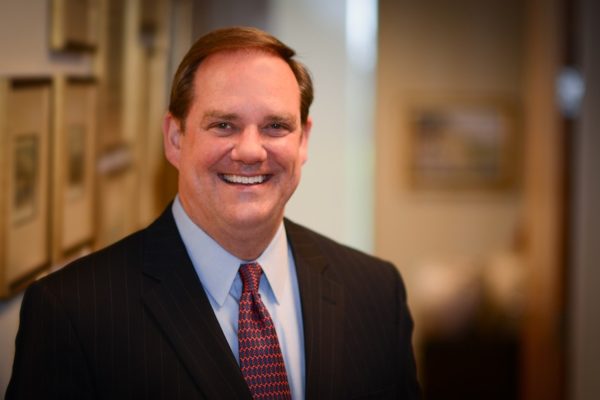 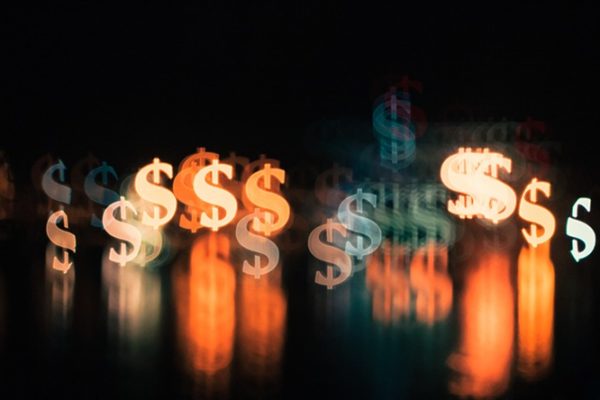 Avoiding capital gains tax may be the primary selling point of a Deferred Sales Trust, yet it is not the only benefit. Furthermore, some may even argue that deferring taxes is not even its best feature, considering the flexibility you have when structuring the trust.

Reef Point LLC was founded by Gregory H. Reese who is one of only 13 Trustees in the US for Deferred Sales Trusts.